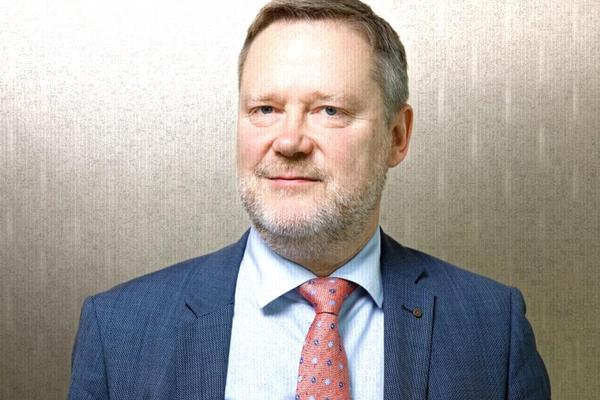 Victim of the great financial crisis of 2008 (sub-prime, Greek crisis,...), the Dexia Group was bailed out in 2012 for 5.5 billion euros by Belgium and France.
Dexia Bank Belgium was bought from the Dexia Group by the Belgian State and continues to exist under its new name Belfius.
For its part, the Dexia Group has retained its banking status but no longer has any commercial activity: it manages a considerable and highly complex balance sheet.
What is the current situation of what has been called the biggest "bad bank" in Europe?
Its CEO Pierre Crevits describes the evolution.
Presentation in French and Dutch.

Following the lockdown, the conference will be organized as a webinar only.
It is reserved for BFC members only.
FSMA certificate upon demand  (1h).
Non-members can register as "digital member" for 50€ per year.
To register and/or become a member, please send an email to info@belfinclub.be.

Back to the agenda